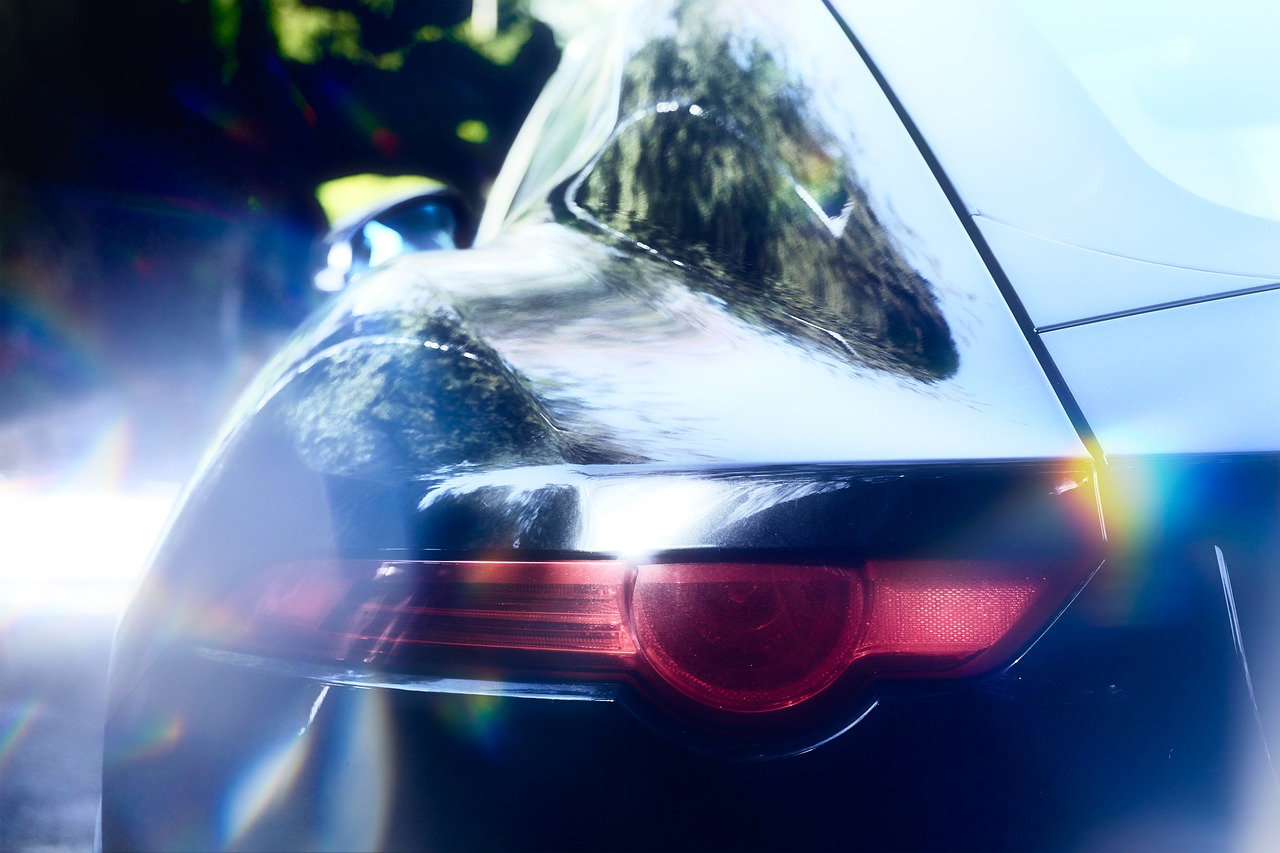 Vehicles will become more automated as technology improves. In 2030, global projections for an autonomous car market of $60 billion are anticipated.

Experts have been considering the pros and disadvantages of self-driving cars as we tread into unfamiliar territory. While Tesla Autopilot’s pros and cons are often touted as safety and conveniences, there are also concerns over regulation and liability.

Continue reading for more information about some of these most commonly asked questions regarding self-driving car technology. 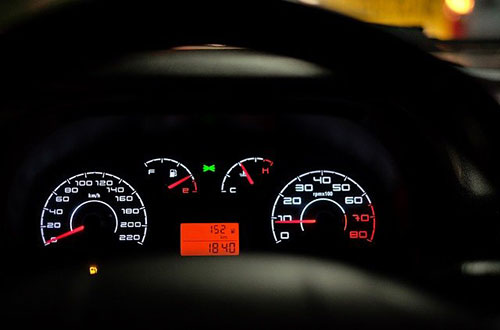 1. Prevention of car accidents
94% accounted for the fatalities of vehicles in 37,133 crashes in 2017. Computers built on complex algorithms and sophisticated systems will virtually eliminate human error. The major causes of accidents, such as drunk or distracted driving, won’t be factors in self-driving vehicles. It is estimated that self-driving automobiles can reduce accidents by up to 90%

2. Societal cost saving
Cost to society is one of the critical factors in weighing the pros and cons of automated cars. Autonomous cars could save club $800 billion per year, according to recent reports. This can be achieved by reducing car crashes, lowering strain on the health system, using more efficient transportation and fuel-saving, and other cost-savings.

3. Traffic efficiency
Self-driving cars can communicate with each other, which is one of the most significant benefits. These cars will be able to communicate in real-time and travel at optimized distances. They’d also recommend the best route so you can avoid jamming up in traffic.

4. More transportation options and accessibility
Self-driving cars are an alternative for those who don’t want or can’t drive. Persons with disabilities and the elderly can get in a self-driving car without putting their lives at risk.

5. Eco-friendly
Another essential consideration in the self-driving vehicle debate is the environmental impact. For example, an autonomous car that drives itself will likely use electricity rather than internal combustion engines. Additionally, self-driving cars can travel at consistent speeds, which will reduce constant braking/accelerating. These factors will all lead to fewer emissions and more sustainability. 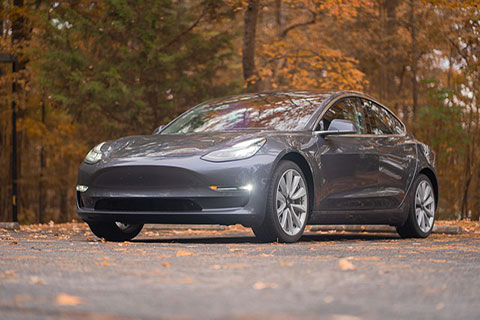 1. Security issues
Hacking is an issue with self-driving automobiles. To allow automated cars to talk and coordinate, they need to use the same protocol for network communication. Hacks could occur if a lot of vehicles are connected to the same networks. Even a tiny hack may cause significant damage to busy roads by causing traffic jams or collisions.

2. Recessions in the job market
Self-driving cars could make it impossible for those who depend upon driving to make their living. Drivers in the trucking and bus industries and taxi drivers will all have to find new jobs. Also, automated cars will replace drivers of Uber and fast food delivery.

3. Initial costs
Although self-driving cars could save high social costs in the long term, the initial cost to purchase automated vehicles could be staggering. A fully autonomous vehicle would cost approximately $250,000 extra, according to experts. As new technology develops, prices should decrease. However, for many people, the barrier of entry to technology may be too high at the beginning stages.

4. Moral Machine dilemma
One disadvantage to self-driving automobiles is their inability to make decisions between multiple undesirable outcomes. For example, if a self-driving car was presented with only two options, how would it react?

Because both options are undesirable, which one would the autonomous car choose to go with? The Moral Machine, an MIT research group, aims at addressing this issue by collecting data on real people’s decisions. However, the data collected shows wide variations between people groups. This makes it difficult for any program to create autonomous cars.

5. Machine error
Driverless cars have many pros and cons. While the majority agree that self-driving cars will prevent more accidents, this does not eliminate the chance of accidents being caused by machine error. In addition, the driver could be in greater danger if an autonomous vehicle’s software or parts fail than if they were to drive the car.

Many may still believe that self-driving car technology is far off. However, automated driving systems have already begun to evolve. Modern cars have some form of automated driving. Vehicles will become more automated as technology improves. In 2030, global projections for an autonomous car market of $60 billion are anticipated. Experts have been considering the…